As I was going through my 2013 weddings, I realized that I posted my digital images of Kristin & David’s beautiful wedding at Catamount Ranch, but never showed you what my foray into shooting film at a wedding turned out like!

Some of you may have read my post about my little adventure & self challenge of going “backwards” or back to shooting film, in an effort to slow myself down and really look at things before I release the shutter… if you haven’t click on over here to get all the details on why I have decided to play around with some film shooting.  You will read about my self challenge of shooting at the US Pro Cycling championship, but I wanted to push my self even more so I decided to try and shoot some film at a wedding, and Kristin & David were kind enough to play along and let me pull out my Mamiya 645AFd on their wedding day.

I was really pleased with the results, and I learned a lot.  Honestly, what I liked the most is that it really did force me to slow down. I had to stop and think about every aspect before releasing the shutter- I toyed with focus, aperture, and exposure each time.  And that felt like a good challenge in and of itself.

But for me it has also been fun to see the difference between the film shots and the digital. That was part of my little exercise. I took shots of many of the same angles or same scenes so that I could compare the two and see if I have a preference. I am not sure if I like one over the other, I think they each have their place. But I do think there is an inherent difference in tones, appearance, color and feel. If you can, open two windows and compare the two groups of images side by side, and let me know if you have a preference.

I plan to continue playing with film, I have really enjoyed it. And (again) I think my friend Steve summed it up best “In the end if it keeps you inspired and seeing differently, I’d keep traveling down that path.” 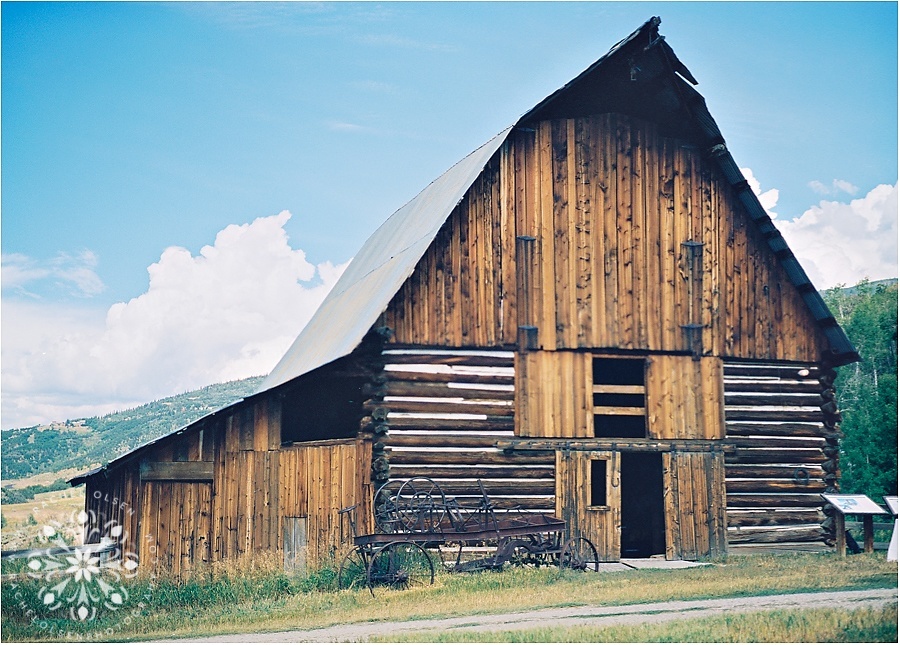 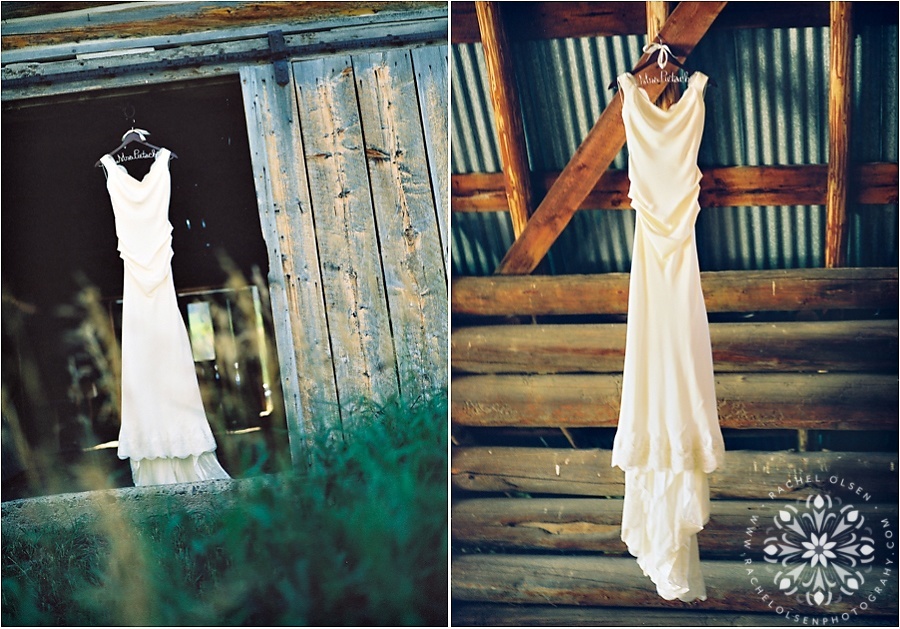 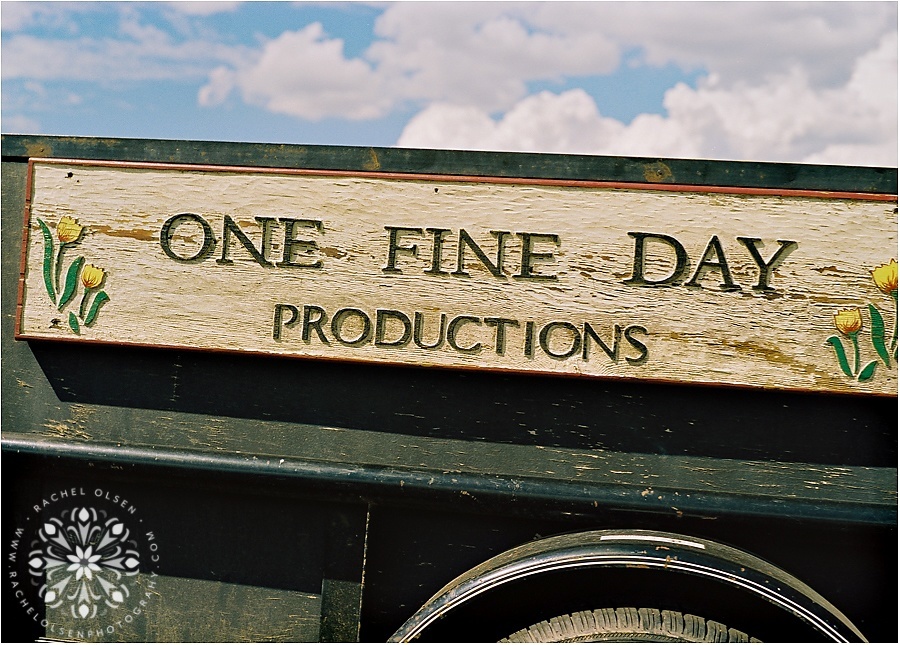 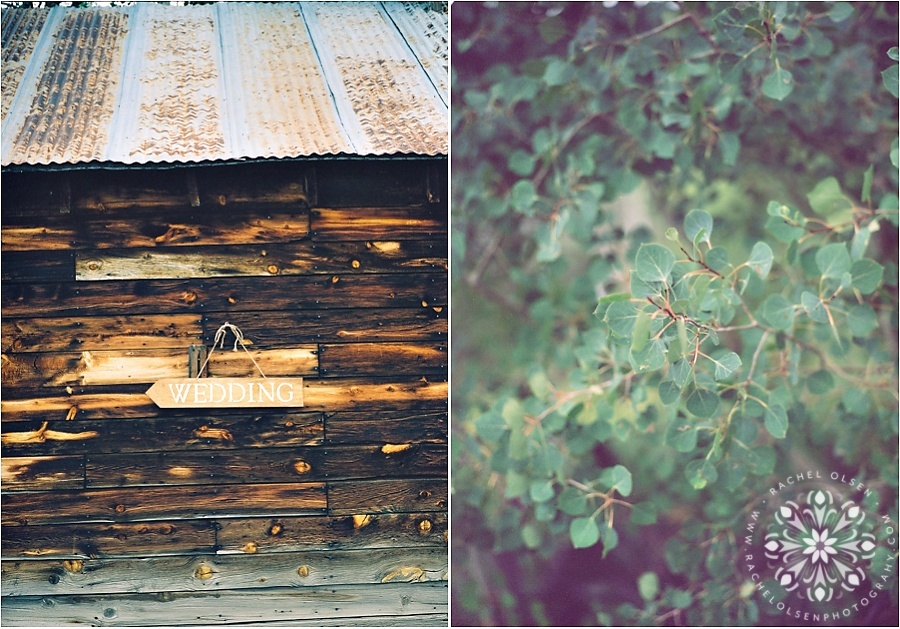 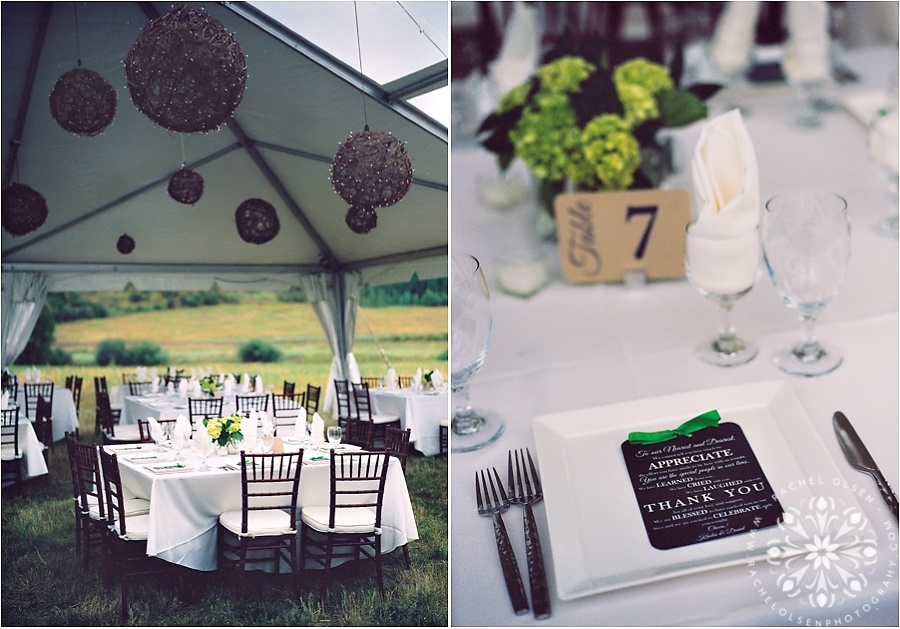 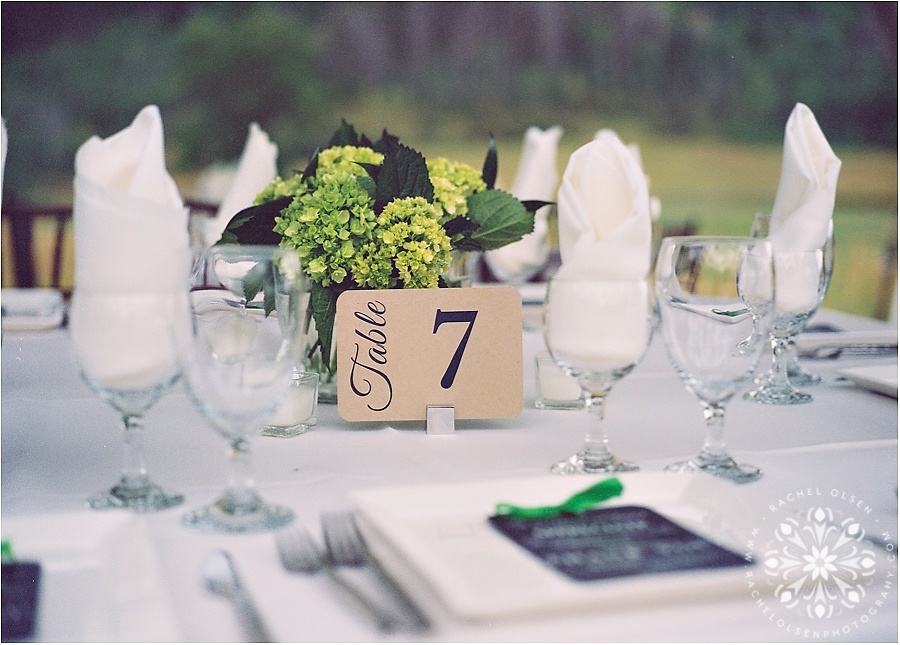 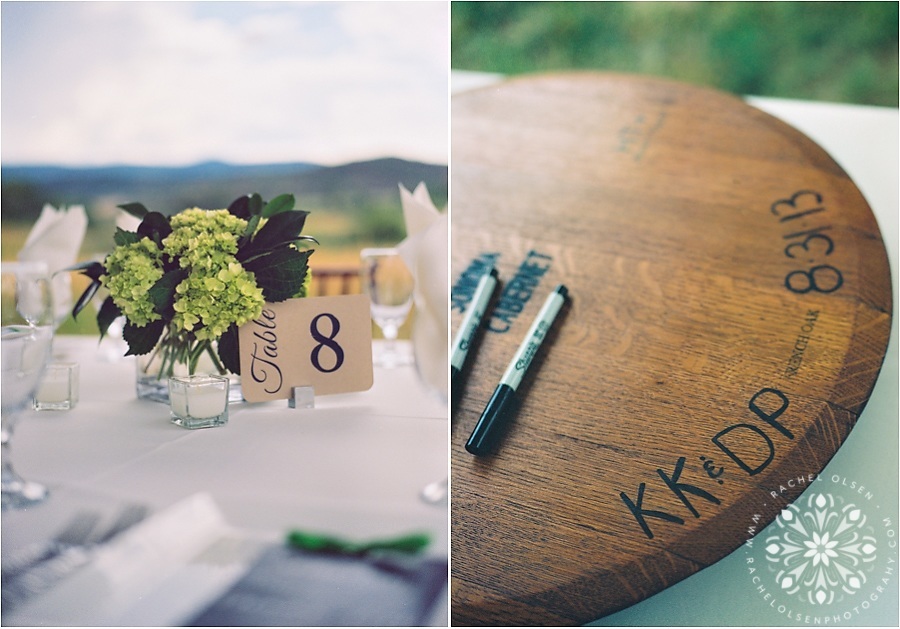 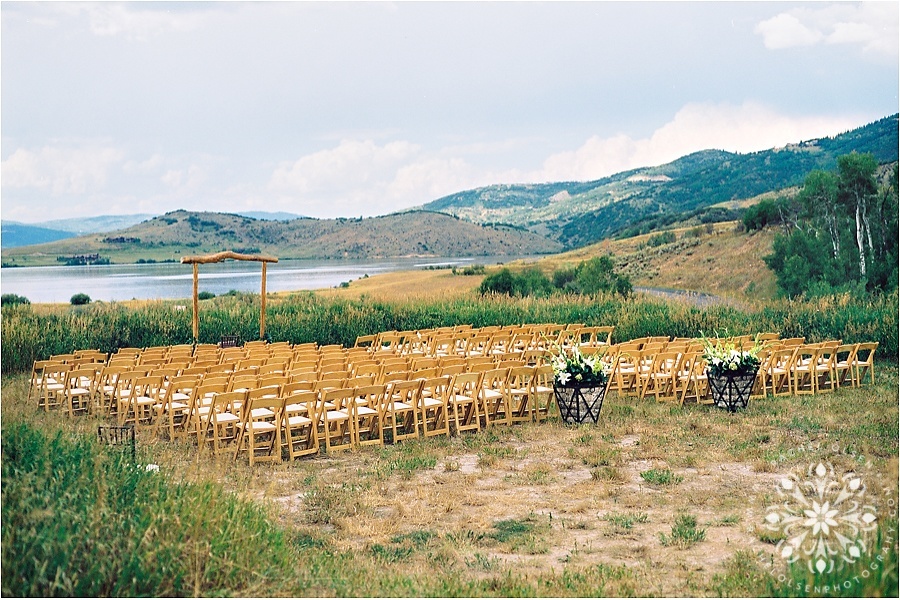 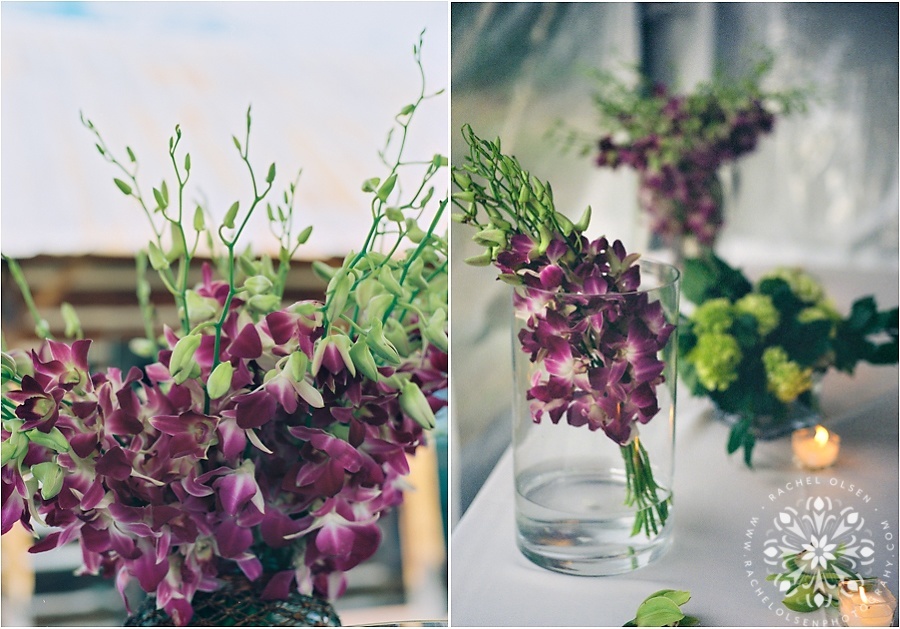 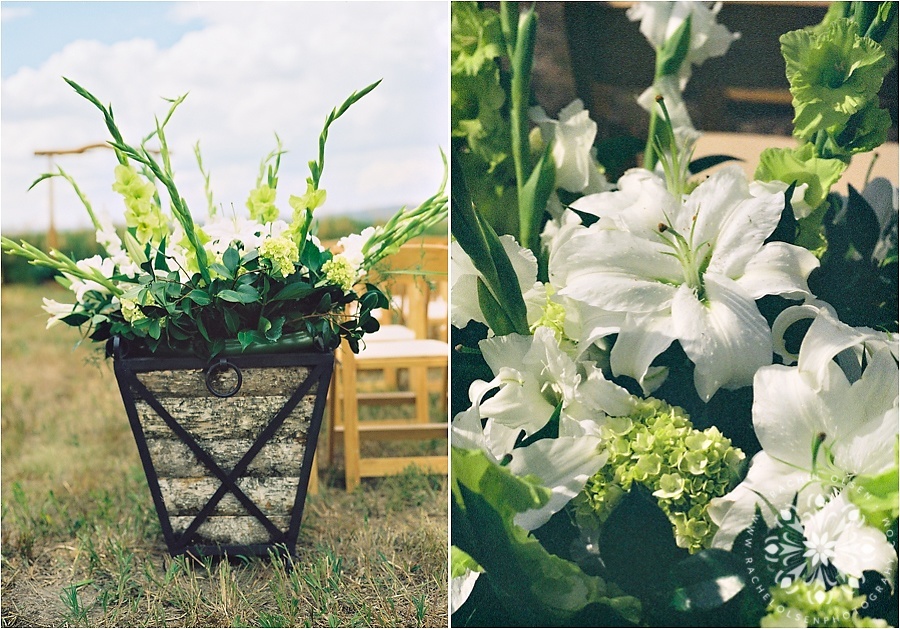 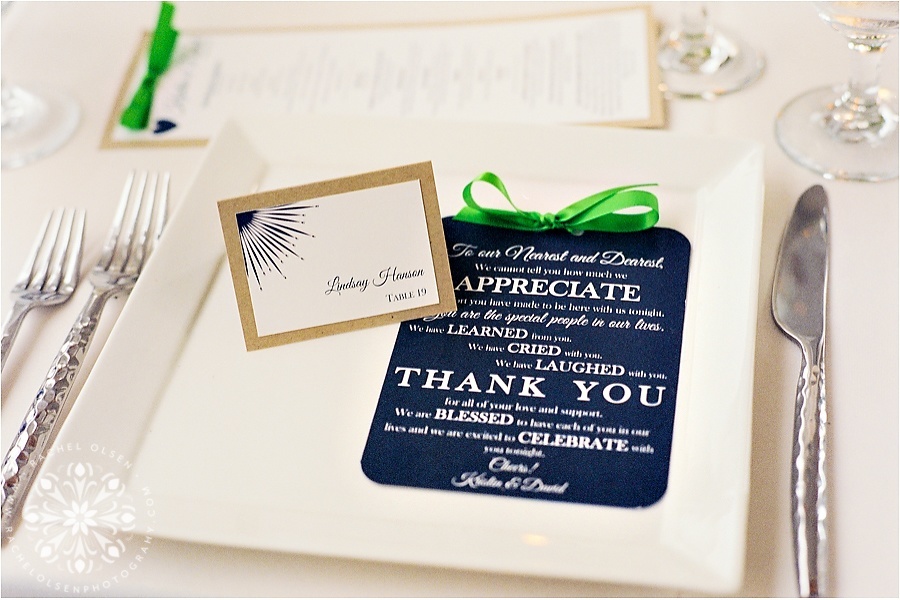 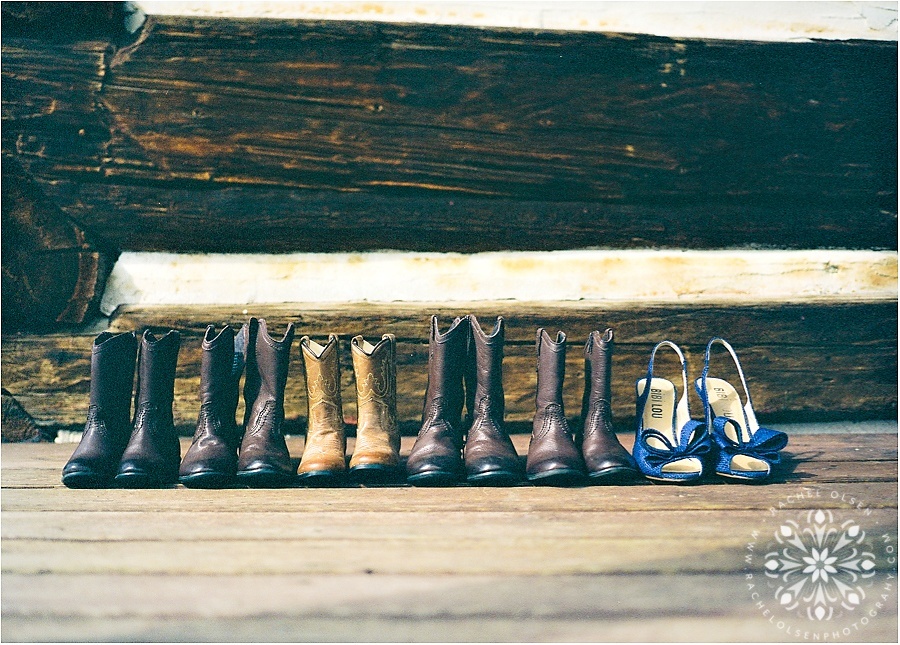 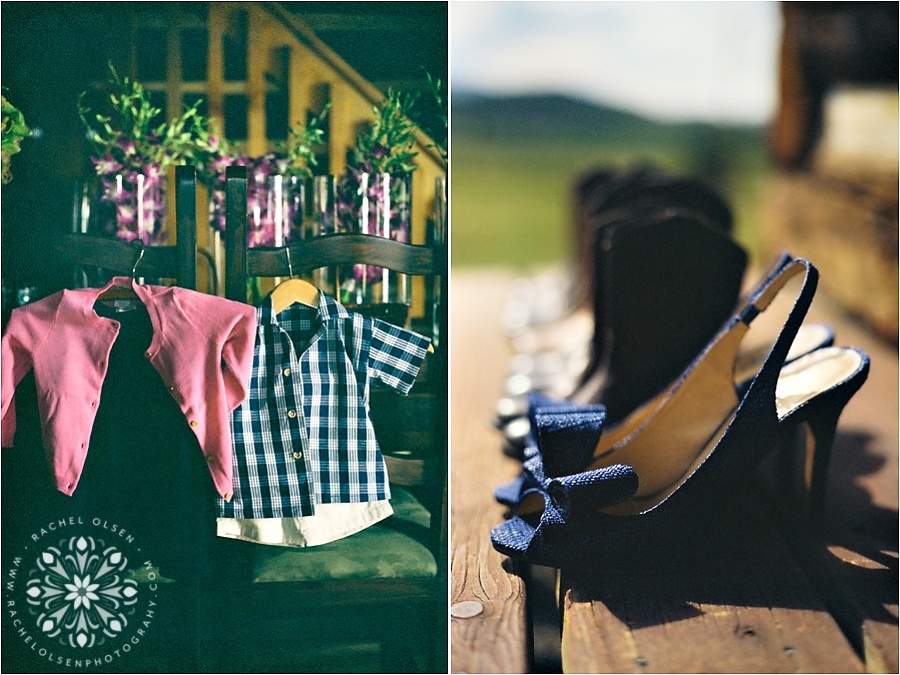 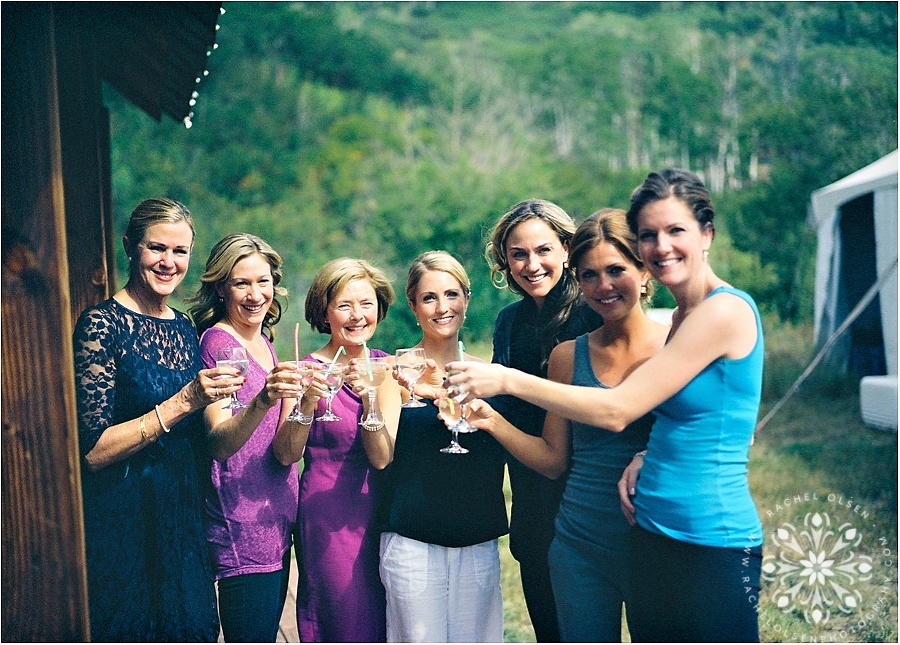 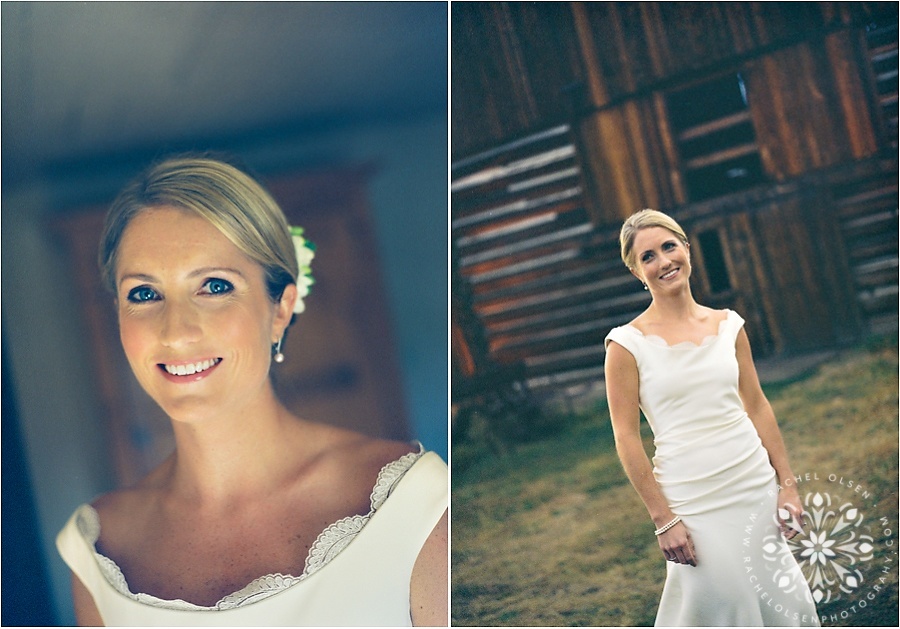 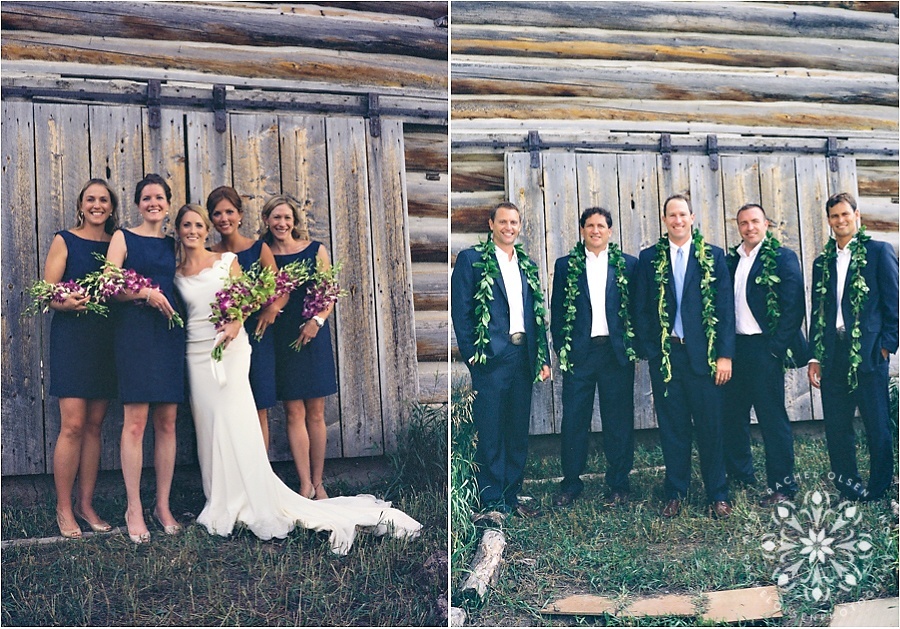 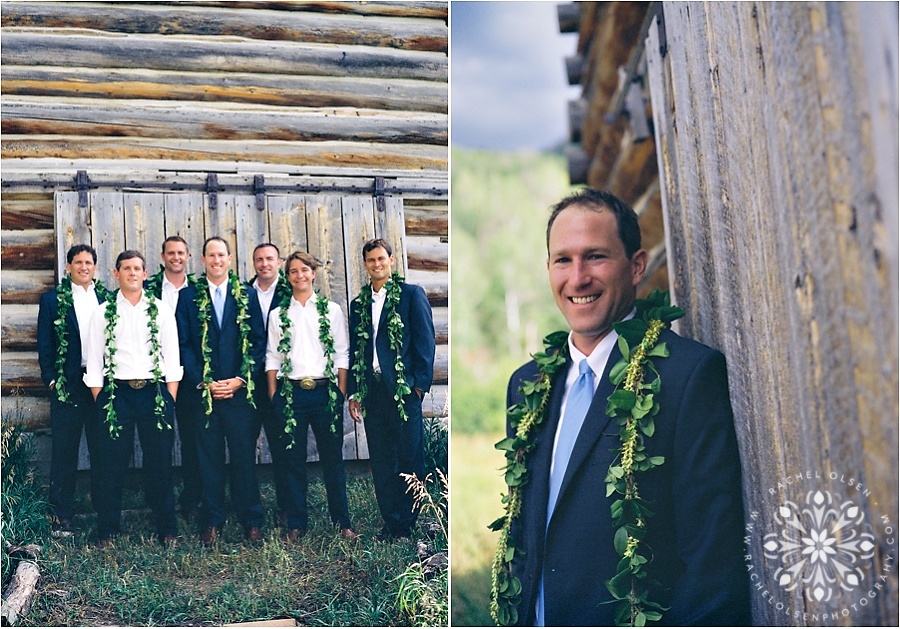 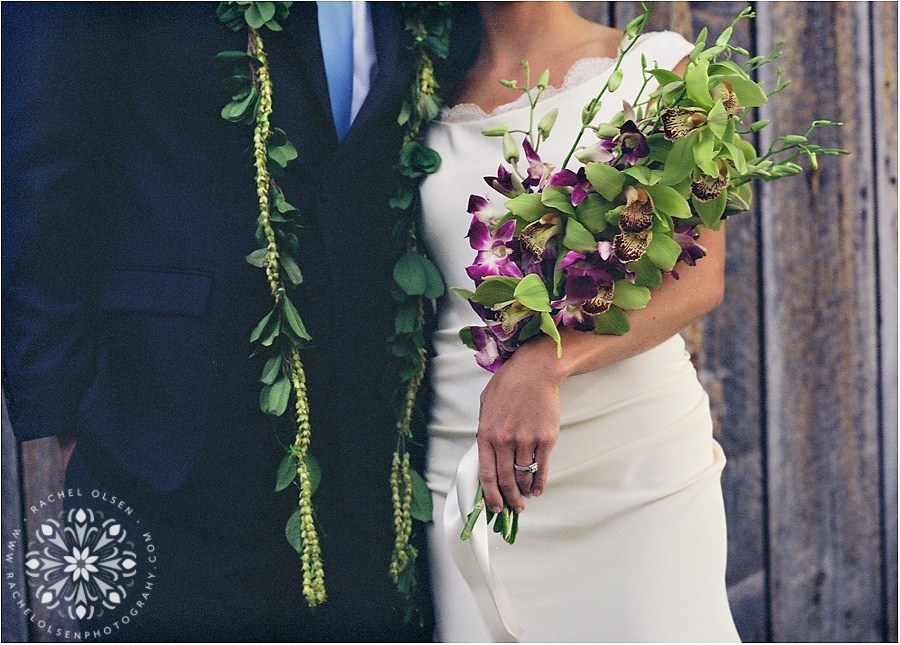 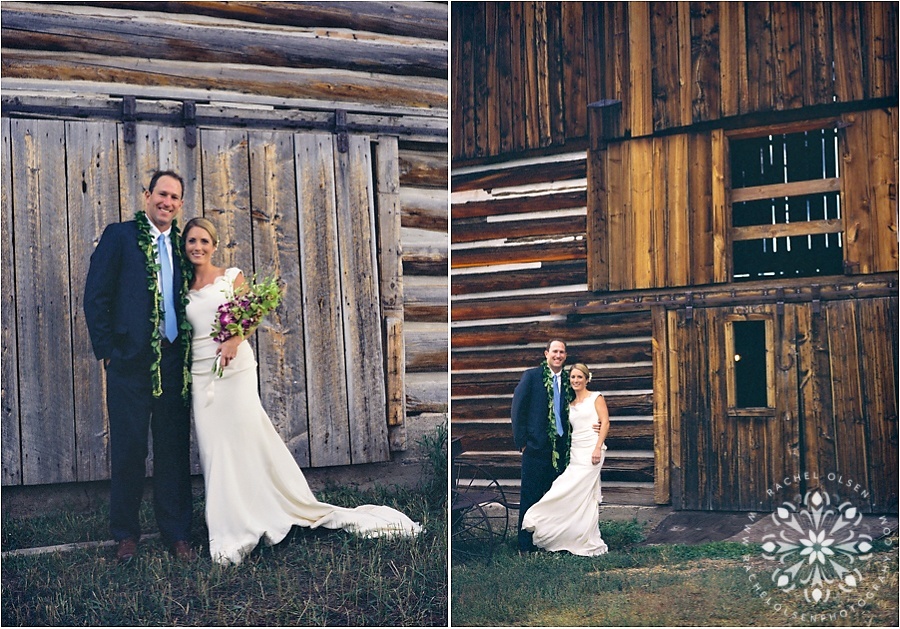 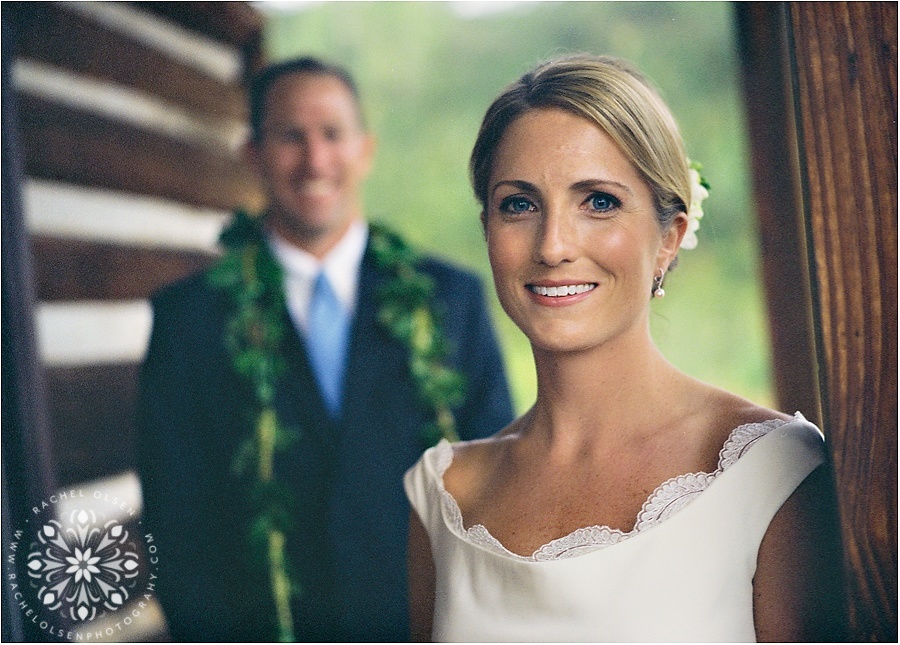 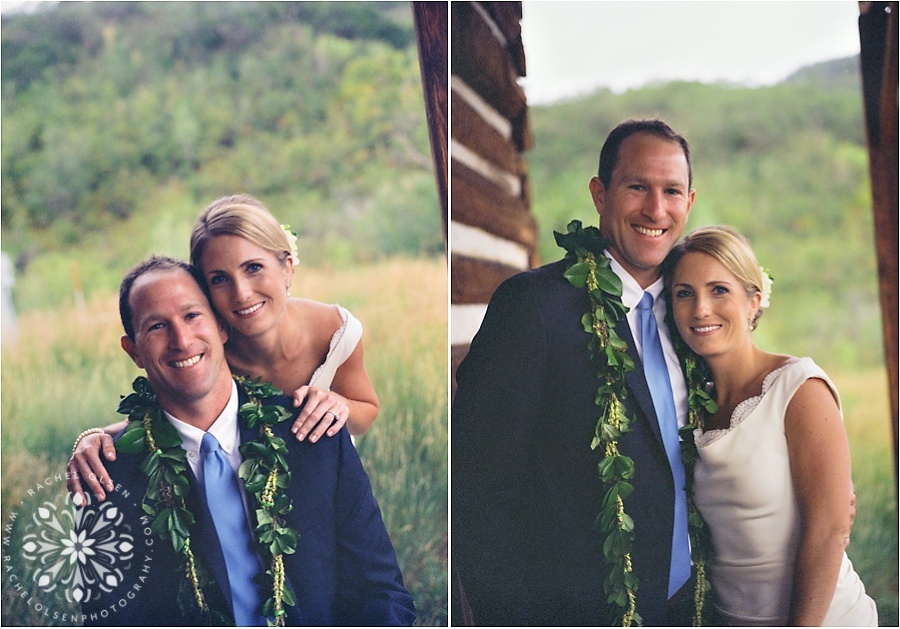 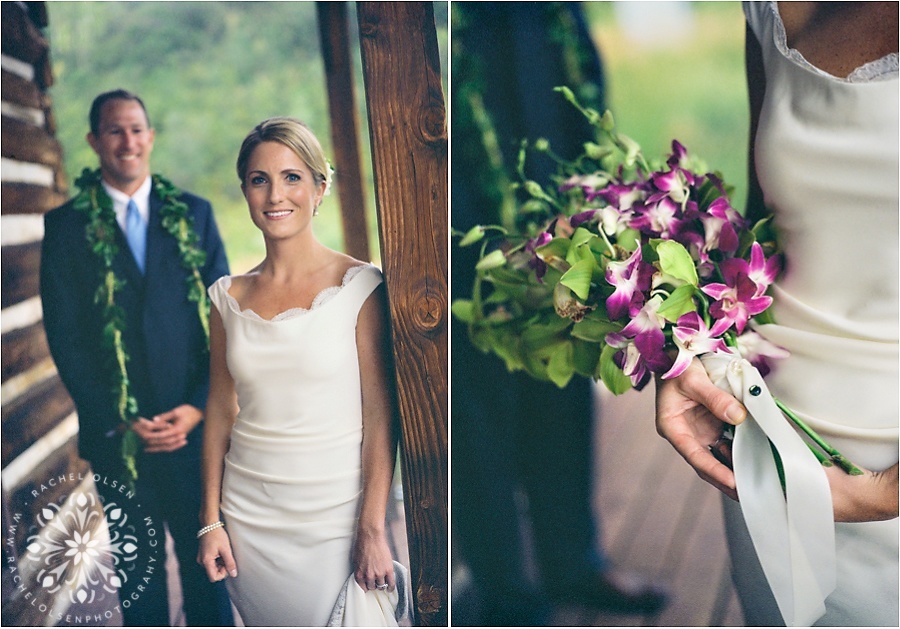 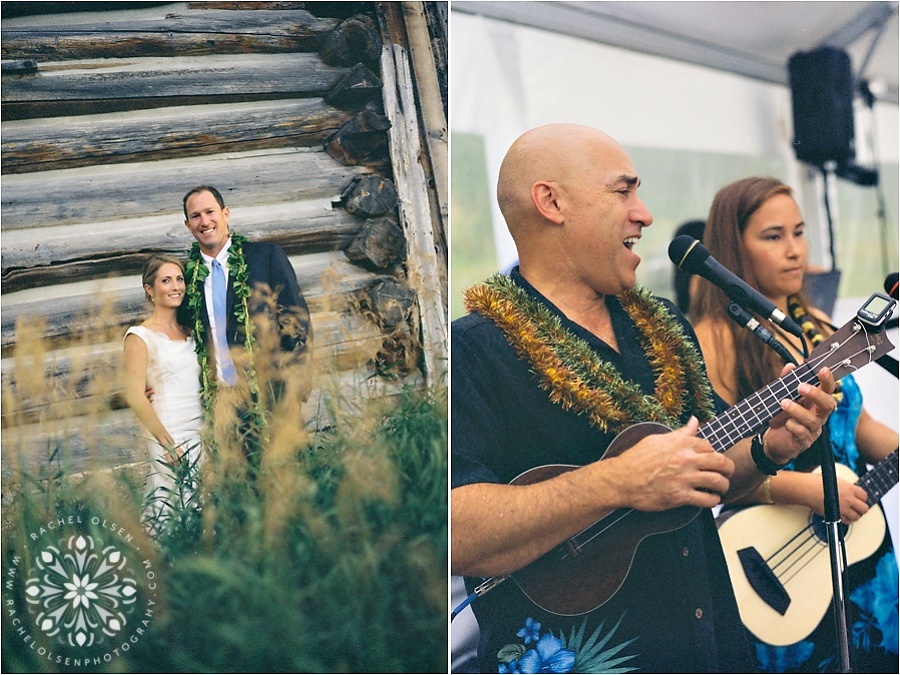 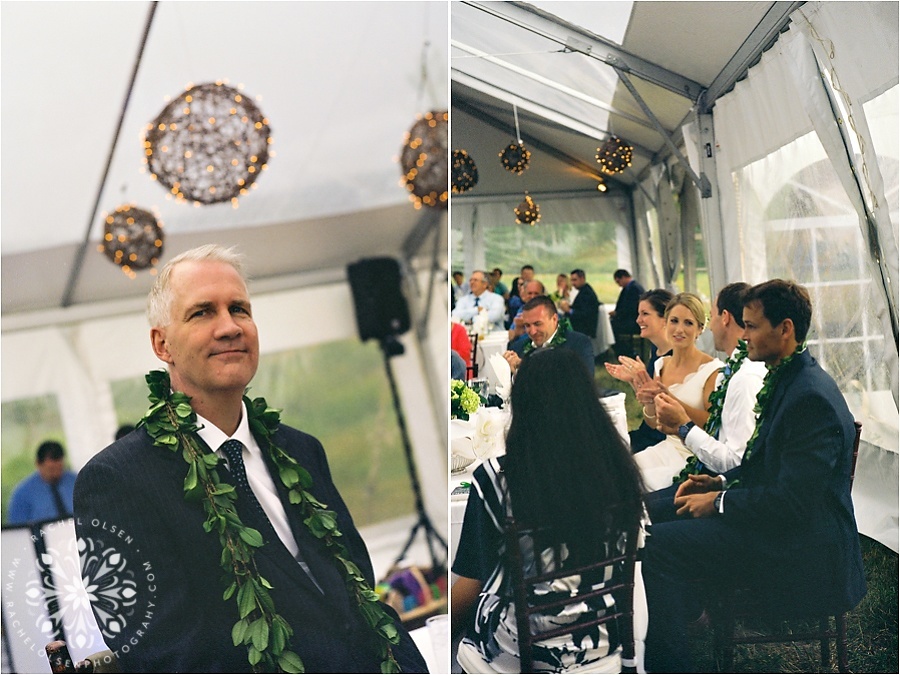